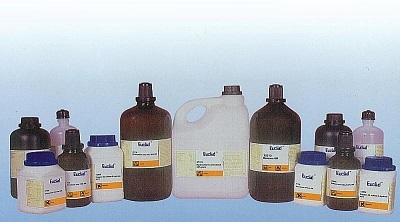 Owing to a long-termdestination for our business, we are occupied in offering a wide gamut of

in different packaging options at a reasonableprice.

Other Products in 'Laboratory Chemicals' category 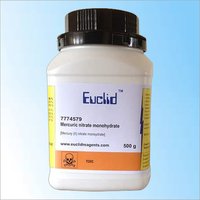